Chilli Hot Chocolate: Adding a little whimsy to your life 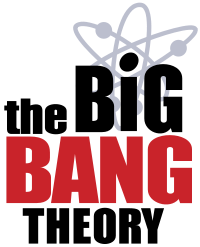 Sheldon:   For the record, I only drink hot chocolate       in months with an R in them.

From: The Big Bang Theory; Series 3, Episode 23 – The Lunar Excitation

Whether you’re being playfully whimsical, or just downright logical, Sheldon is making an excellent point. (Well. Of course he is). And in the northern hemisphere at least, we’re now solidly into “hot chocolate” season – that time of year when this drink can really, truly be enjoyed. It’s the ideal (perhaps even perfect) thing to provide cheer when it’s cold and damp. It is, without doubt, a drink to warm the soul. And it’s not just about drinking it. There is also a fundamental pleasure in making it – in melting chocolate in hot milk – especially on a wintery day. It’s a relaxing process in itself. It should be appreciated for the simple luxury that it is, and lingered over accordingly. It should certainly never be rushed.

Conventionally, hot chocolate (or drinking chocolate) consists of melted chocolate and milk. It is sometimes sweetened but this should be done mindfully, and only to the extent that is needed to melt away any residual edge of the chocolate’s natural bitterness. Hot chocolate is a dense and complex concoction that can taste of many things, but – even when sweetened – sugar itself should not be one of them. At its most bitter, hot chocolate is an acquired taste, and its consumption is in tiny amounts, served in suitably small vessels – a bit like the strongest espresso. A thimble-full would probably be enough (even too much) for the likes of me. I’m a firm believer in actually enjoying the taste of hot chocolate. It should be savoured. And it ought never to involve the kind of facial distortion that results from drinking neat gin. Although it was traditionally served cold, this is the brew that still retains a nod to the original Aztec notion of a chocolate drink, where cocoa seeds were ground into a paste, mixed with water and infused with chilli peppers to make xocolatl. And not only was it an extremely popular drink, it was also given medicinally, usually for stomach complaints.

On the other hand, an ‘instant’ chocolate drink (or hot cocoa) is made from a cocoa powder that also contains sugar and milk. It does still have its place – it’s certainly convenient – but it’s important to chose your powder carefully, and those that are made with a decent quality of cocoa and don’t contain too much added sugar (or sweetener) are definitely superior. 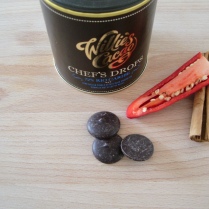 But for me, ideally at least, drinking chocolate is a compromise between these two extremes. And melting the chocolate really is a critical part of the whole relaxing ritual – it is infinitely more satisfying than adding hot milk (or water) to a powder. The texture needs to be rich, smooth, dense; the taste thick, intense and heavy with flavour. And it is the type and quality of the chocolate that determines this. Dark chocolate is definitely the way to go, and it should contain at least 70% cocoa solids. But it also has to be drinkable – too strong and it becomes unpleasant – and so it might (according to taste) be necessary to add some more sugar, or try it instead with a small amount of honey.

This is a simple – but good – recipe, and with the addition of chilli can be said to draw (at least to some small extent), on the Aztec tradition of xocolatl. But there are many ways to infuse a cup of hot chocolate, and if you don’t like the idea of the chilli then play around with other infusions and flavours – vanilla, orange or lavender are all fabulous – or keep it simple and make it with nothing but chocolate and milk. I find that there is no need for cream. It does not need a chocolate flake. And teeny-tiny marshmallows have absolutely no place at all. (Anywhere, actually. But certainly not here).

So go on. What are you waiting for? There are, after all, not even five months left in the current “hot chocolate” drinking season. It would be a shame to let them go to waste… 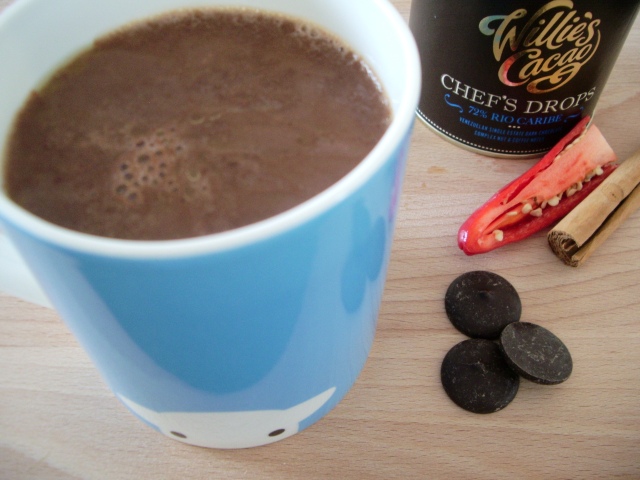 Any kind of milk works here, so use whatever you would prefer. Mine was made with skimmed milk.

A small pinch of ground ginger

I used Willie’s Cacao Chef’s Drops – 72% Venezuelan single estate dark chocolate, and which apparently has “complex nut and coffee notes”. All I know is that it tastes great. Check it out here.

Put the milk into a small saucepan, along with the chilli, cinnamon stick and ground ginger. Place over a medium heat for 5 minutes, and then remove the chilli and cinnamon stick.

Add the chocolate and stir until it has all melted into the hot milk. Keep stirring, allowing the milk to heat-up until it is just beginning to froth at the edges, but don’t let it boil.

Pour the hot chocolate into two mugs, adding some honey to taste (perhaps ½ – 1 tsp) if you find that you need it. And enjoy!

Originally from the South of England, I've also had homes in Australia (Canberra) and the US (Los Angeles). I've been based in the UK city of Sheffield for a couple of years now. My blog is about adventures with food - markets, ingredients, books, recipes, places I've eaten and other related experiences. It focuses on stories from Sheffield, South Yorkshire and nearby Derbyshire, as well as places farther afield.
View all posts by Georgina →
This entry was posted in Drinks, Food, Recipes, Seasonal and tagged chilli chocolate, Chocolate, drinking chocolate, hot chocolate drink, Sheldon Cooper, The Big Bang Theory. Bookmark the permalink.

20 Responses to Chilli Hot Chocolate: Adding a little whimsy to your life