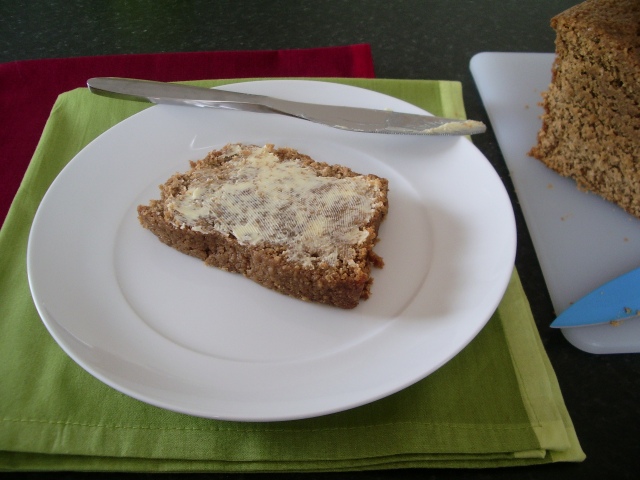 The last month has seen some changes in my life – not least a 6,000 mile move back home to the UK, which goes some way to explaining the infrequency of my posts in recent weeks. So, for the next few months (and possibly longer), I’m going to be based in Sheffield, a large city situated in the beautiful county of South Yorkshire, which is in the north of England. It’s a good move – a happy move – and I’m very glad to be here.

Like many British cities, Sheffield has a fascinating and complex history of early settlement and later urban development, experiencing rapid expansion in the nineteenth century following the industrial revolution and a growing expertise in steel processing and manufacturing.

But despite being one of the largest cities in the country (apparently it’s the third largest by population), it’s a region that has also maintained a surprising – and very pleasing – balance between the urban and rural. There are more than 200 parks, gardens and woodland areas in Sheffield, and with an estimated 2.5 million trees, it’s said to have the highest ratio of trees to people of any city in Europe. And a third of the city lies within the stunning Peak District National Park.

With an economy based in traditional industrial markets, the twentieth-century saw both development and decline, but most recently the city has experienced extensive regeneration, and it’s a wonderful place to live. I’ve lived here before (I completed a post-graduate degree in human nutrition at the University of Sheffield last year), and I already know some – just a little – of what it has to offer. But I’m very much looking forward to finding out more. It’s another adventure. Once again (of course) my discoveries are frequently going to be food-orientated. I really do believe that food is a great way to get to know a town, city, region or country; a great way to get to know a place and its people. And I intend to do just that.

I’m starting simply, with parkin, a traditional Yorkshire ginger bread. There are many recipes for regional variations of parkin, but for a genuine, classic Yorkshire version, it seems as though there are several fundamental rules which you’re obliged to follow:

1. It must include oatmeal – this helps to give it a distinctive, slightly coarse, texture

2. There has to be a generous amount of black treacle – which is similar to (but definitely not the same as) molasses

3. It is essential to leave the finished cake for at least 3 days – and preferably for a week – before eating

If done correctly, and if you follow these basic principles, your parkin should be soft, moist and sticky. I tasted mine after 3 days and it was okay. After a week I could begin to see what all the fuss is about, and I would definitely recommend leaving it to mature. It’s best enjoyed with lots of butter, along with a cup of (Yorkshire) tea, or a glass of milk. And so that’s what I did…

Combine the oatmeal, flour and ginger in a large mixing bowl.

Melt the sugar, butter, syrup and treacle in a saucepan over a low heat.

Pour the melted ingredients into the flour with the eggs and milk and stir well.

Pour the mixture into the prepared baking tray / tin.

Bake for 45 minutes until golden brown, but still soft and sticky on top.

Allow to cool, before tightly wrapping in cling film, and storing in an air-tight container. Leave for five to seven days to mature.

Originally from the South of England, I've also had homes in Australia (Canberra) and the US (Los Angeles). I've been based in the UK city of Sheffield for a couple of years now. My blog is about adventures with food - markets, ingredients, books, recipes, places I've eaten and other related experiences. It focuses on stories from Sheffield, South Yorkshire and nearby Derbyshire, as well as places farther afield.
View all posts by Georgina →
This entry was posted in Food, Recipes, Sweet things and tagged Cake, ginger bread, Parkin, Sheffield, South Yorkshire, Yorkshire. Bookmark the permalink.