A very wet day in the middle of winter might not be the most obvious time to visit the National Botanic Garden of Wales (at Llanarthne, midway between Cross Hands and Carmarthen and approximately 30 minutes drive from Swansea), and it was with some surprise that I realised we’d actually spent four hours there.

Under the circumstances we didn’t spend that much time outside, enjoying instead a number of undercover displays and both temporary (“Amazing Fungi”) and more permanent exhibitions, including the fascinating “Plants for Health” in the Apothecary’s Hall.

In order to avoid the torrential downpour that coincided with our arrival, we began by enjoying the Tropical House, which includes an impressive selection of orchids, gingers, aroids, palms and bromeliads. I’m sure that many of these look stunning when they’re in flower, but it remained an interesting display even at this time of year, and we learnt much about some of the evolutionary features that help them survive in their natural environments.

We also went to the Great Glasshouse, which is the largest single span greenhouse in the world, and contributes to the conservation of some of the world’s most endangered (Mediterranean climate) plants. It features specimens from Australia, California, the Canary Islands, Chile, the Mediterranean Basin and South Africa – regions that cover less than 2% of the earth’s surface while containing more than 20% of all known flowering plant species, many of which are increasingly under threat. 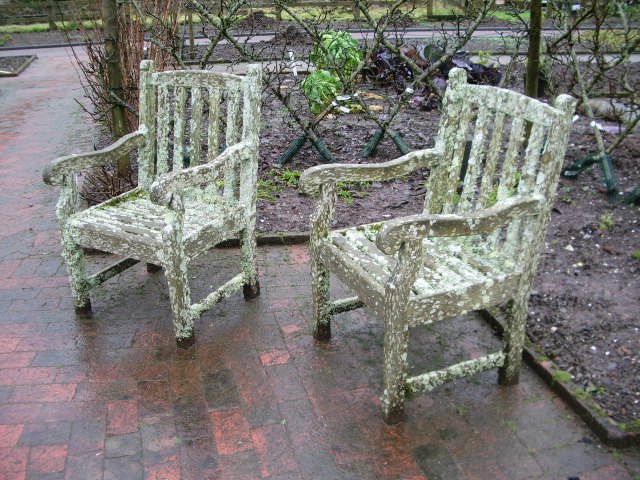 But despite the weather, I was most delighted by the Double Walled Garden which has been divided into four quadrants. Three are concerned with the evolution of flowering plants (which together claim to cover 150 million years of botanic history), but of more interest to me was the quadrant dedicated to the creation of a modern kitchen garden, reflecting the garden’s original use. The fruit and vegetables are grown organically, without

the use of pesticides or herbicides – drawing instead on companion planting to reduce the number of insects and pests. During more prolific seasons the crops are used in the site’s restaurant, although even on our visit there was still a modest selection of winter produce growing in the beautifully tended beds. I was also impressed by the school children’s allotment, used to educate local and visiting children about how to grow the fruit and vegetables that should form a fundamental part of a healthy lifestyle. 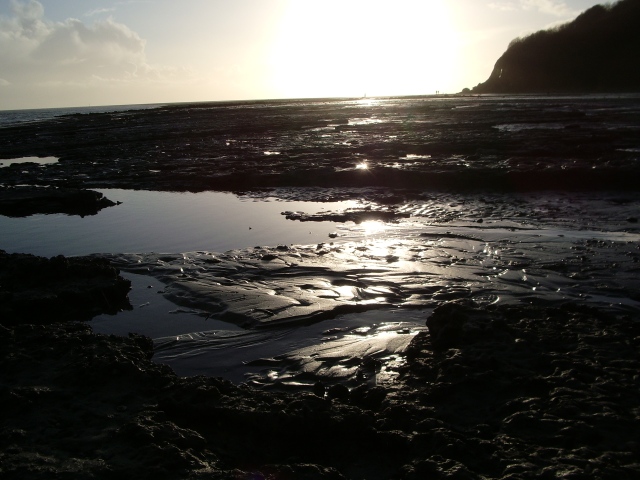 As the day went on, the weather improved more than we could have hoped for, and after leaving the National Botanic Garden of Wales we decided to travel a few more miles to visit the small coastal village of Llansteffan, which is not only incredibly picturesque, but is also a significant location in the Welsh cockling industry (although all cockle gathering is currently restricted until May 31st). 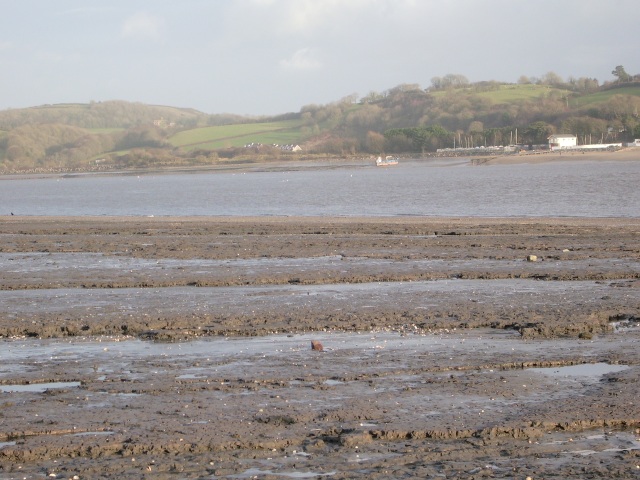 Watching the sun set over the sea and behind the 12th Century Norman castle (now a substantial ruin) was quietly and simply beautiful, and it was a stunning time to visit.

Originally from the South of England, I've also had homes in Australia (Canberra) and the US (Los Angeles). I've been based in the UK city of Sheffield for a couple of years now. My blog is about adventures with food - markets, ingredients, books, recipes, places I've eaten and other related experiences. It focuses on stories from Sheffield, South Yorkshire and nearby Derbyshire, as well as places farther afield.
View all posts by Georgina →
This entry was posted in Food, Review, Travel and tagged National Botanic Garden of Wales. Bookmark the permalink.